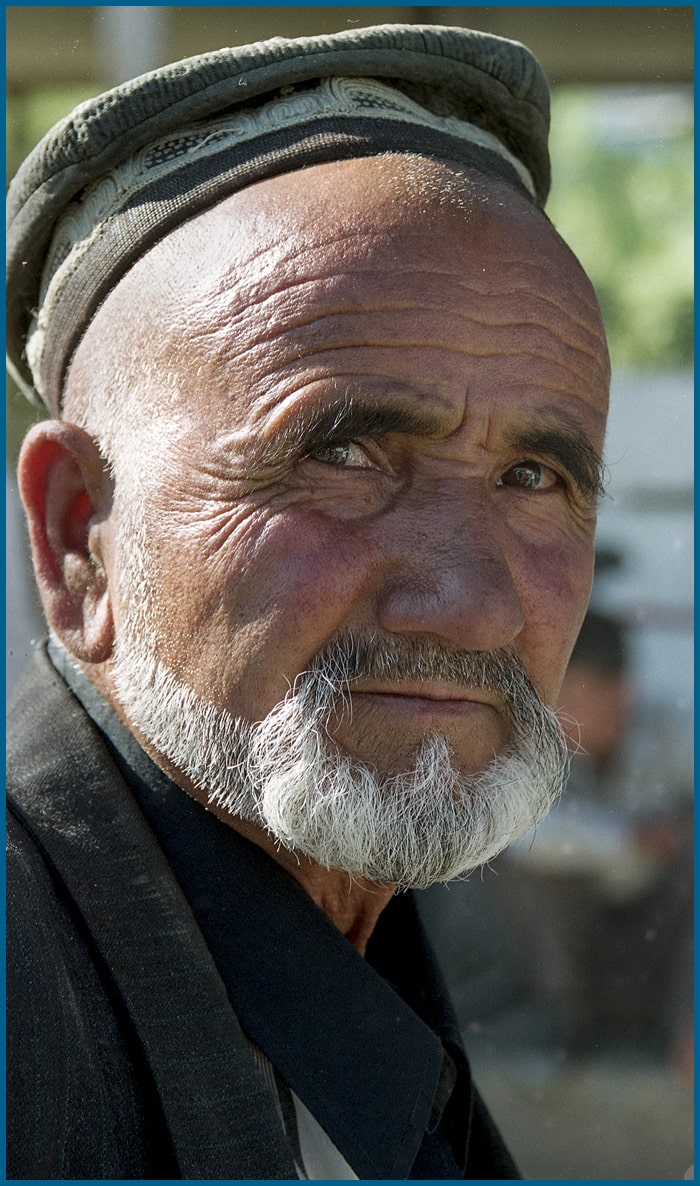 Day 1: Tashkent
Upon arrival to airport you will be met and transferred to the capital of Uzbekistan. In course of the tour you will explore the Independence square. It is a main square if the country that was built as the symbol of victory over fascism in World War II. Then is a local Broadway that separates the Independence square and Amir Timur square. Then you will enjoy the excursion in one of the most wonderful sights of tour, Tashkent metro. After it you will head on o the old part of the city where you will see Chorsu Bazaar, Kukaldash Madrasah and Hast Imam complex which has several madrasahs, mosques and mausoleum. The most prominent sights of the tours here is the world's oldest Quran copy of the 8th century. Quran belonged to Othman Ibn Affan who was murdered by his enemy. Nowadays it still possible to see the blood on the pages of  Quran.  The night is in hotel.

Day 2: Tashkent - Nukus (domestic flight)
Today you will have a flight to Nukus. Upon arrival you will have an excursion in the prominent place of tours in Uzbekistan, the Museum of Savitsky. You will find there the masterpieces of forbidden art. Here you will witness the masterpieces of 20th century Russian avant-garde paintings, works of Sokolov, Komarovskiy and Amaravella group. The head of the Karakalpakstan state museum of art collected the artworks in 1960s. By buying or getting for free the works of soviet artists he carefully preserved and then exhibit them at the remote central Asian art-house. After it you will be transferred to Nukus to see Mizdakhan necropolis that was used to be an ancient city before. According to some archeologists this area was unceasingly captured from the 4th century BC till about 14th century AD. In addition you will be able to visit a 2200 years-old Zoroastrian ancient monument known as Chilpyk. Overnight is in the hotel.

Day 3: Nukus - Khiva
You will have a morning drive to Khiva. You will visit its inner city that encircled by strong wall, the famous Ichan-Qala. Inside of this prominent site you will see the centuries old sound buildings, palaces, mosques, Madrasahs, Mausoleums, Minarets, Caravan-Sarais and Bathhouses. All these sights made Ichan-Qala unique city-monument. Here you will be able to explore at least 400 traditional dwelling houses and about 60 architectural monuments. It is important to note that in 1969 Ichan-Qala was labeled a historical and architectural conservation area. During the travel you will explore the Kunya-Ark fortress that was of the 17th century found by Muhammad Arang Khan as well as Kalta Minor minaret and Tash Khouvli palace. They are very famous sample of Khorezm architectural mastership of 1830s. Overnight is in a hotel.

Day 4: Khiva - Bukhara (440 km, 7 hours)
In the morning we will travel to Bukhara. This city is known as the "town museum" of the Middle Ages due to more than 140 architectural monuments. This city is made of narrow streets, green parks and blooming gardens, historical and architectural monuments that were made in different time that are located near to each other. After it you will have a drive through the road that goes via famous Kizilkum desert. The route of the tour will allow you to enjoy the breathtaking view of Amu Darya river. It is known as the deepest river in Central Asia and formed by the merge of the Panj and Vakhsh in Tajikistan as well as and flowing into Aral Sea. On arrival in Bukhara, you will spend the night in hotel.

Day 5: Bukhara
In course of the tour you will explore the prominent sights of Bukhara. The first destination of the travel is the oldest citadel in the city, the Citadel Ark of 4th century. This ancient sight used to be a palace for several dynasties of Bukhara Empire. After it you will see the famous Samanids mausoleum that is considered to be a real masterpiece of architecture of 9th -10th century. Chashma Ayub (Job's well) and Bolo-Hauz mosque will be your destinations. The mosque is famous due to the forty columns built in honor of Bukhara governor Abu-Fayud Khan. Moreover you will see one of the most beautiful madrasah of Bukhara that is known as Nodir Divan Begi that is also a part of famous Lyabi House Ensemble. Then you will observe the Poi Kalon complex made of three structures that are dating to 12th- 16th centuries: Kalon minaret, Kalon mosque and the last one is Mir Arab Madrasah. Night will be in hotel.

Day 6: Bukhara - Samarkand (Evening train)
Today you will visit the surrounding site of Bukhara. You will visit Bahauddin Naqshbandi complex that is known as the memorial complex of famous Sufi Leader and Philosopher, This site is one of the Muslim pilgrimage places for all people of Islamic world. It is interesting to note that Sheikh Bakhauddin Nakshbandi was one of the divine masters of Amir Timur. Here you will be able to see the mosques of Kushbegi and Muzafarohana, courtyard with pool, madrasah, as well as the burial vault of Bukhara rulers and Dakhma upon the tomb of Saint Bakhauddin Nakshbandi. After it you will head on to the scenery residence of Bukhara Emirs, the Sitorai Mohi Hosa complex. The site was built in honor of Emir's wife who died young. The combination of different styles of "Star - like and moon - like Palace" will not leave you indifferent. Afterwards you will drive to Sumiton village to find Chor Bakr memorial complex that is also known as the town of the dead. This site is show the four sides of the earth and infers that all people are one and the same. The complex began to be built during the Samanids reign until the 16th century. Then transfer to Samarkand. You will spend the night in hotel.

Day 7: Samarkand
Samarkand city can be found in the valley of the river Zerafshan. Even through this city is the second city of Uzbekistan the age of it is similar to ones of Babylon or Rome. You will have visit Registan square, Shakhi-Zindeh, Mausoleum Guri Emir and Bibi Khanum Mosque. Registan Square which is a wonderful complex of three captivating Madrasahs dating back to 15-17th centuries. The first sight that you will explore is the Registan Square that is known as the complex of three Madrasahs that were built in the 15-17th centuries. You will be mesmerized by the exceptional beauty of this complex. Then is the architectural complex of Shakhi-Zindeh that is made of huge collection of mausoleums of the 11th-15 centuries. This site is known not only for the beauty but by being built in honor of favorite Tamerlane's wife, after campaign in India, the Bibi Khanum Mosque. The night is in hotel.

Day 8: Samarkand - Tashkent (Evening train)
Today you will explore other attraction of the prominent city like Ulughbek observatory. It was built in 15th century by Ulughbek. He is known as one of the most famous Samarkand rulers and scientists. In 1437 Ulughbek made the "Zidji Guragoni" catalog, which had information about 1018 spiritual bodies. Unfortunately he was killed by order of his son. After it you will have a great time while exploring the local Broadway. Here you will enjoy visiting souvenir shops, teahouses, sweets and workshops. Don't miss to buy there something. National bazaar Siab or oriental bazaar will impress you by Uzbek traditional handmade products and local sweets. In course of the tour you will visit the carpet factory where over 400 women sew carpets without using traditional techniques. Evening transfer to Tashkent by train. The night will be spent in hotel.

Service does not include:
- Visa
- Full board
- Travel insurance
- English speaking guide
- Entrances to all museums