Peak Lenin is another popular peak located in Kyrgyzstan, namely in the Chon Alay ridge of the Osh region. This Peak Lenin is famous for its easy route. The peak height is 7134 m and it is also located on the border with Tajikistan. Traveling around our country during the tour with cars rent Kyrgyzstan service, if you wish to visit its territory, you can realize this. However, on the territory of Peak Lenin the weather is changeable and therefore, due to the clouds, the peak cannot be seen.

During the tour with cars rent Kyrgyzstan service, travelers can explore Peak Lenin and its history, for example, find out the fact that it was explored and discovered by the researcher A.P. Fedchanko when he was here in 1871. The original name was Kaufman Peak, after the governor and Soviet leader. Fedchanko himself gave this name. 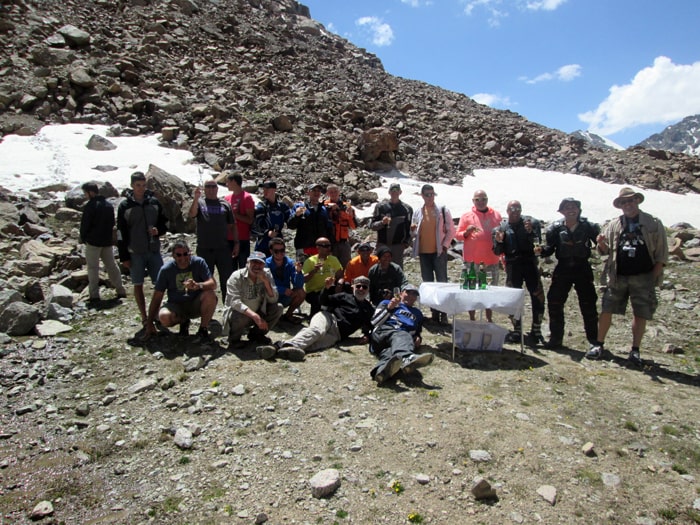 Traveling with Kyrgyzstan card rent service and exploring Peak Lenin, guests of Kyrgyzstan will be able to find out that the first expedition was made in 1929. However, the first attempt failed. Then the Soviet Red Army climbed to the top, was able to reach the peak, and even erected a monument to Lenin there. Moreover, on the tour you will find out that in 1967 the 301st expedition made a jubilee vaulting, in the end they clarified that there are more routes.

Climbing the mountains can be risky for your life due to the unpredictability of the weather, so it is better to contact to professionals for tours with comfortable cars rent Kyrgyzstan service and follow the instructions. The ascent was tragic in 1974 when a team of women was caught in a storm, and in 1991, a team of 44 people died in an earthquake.